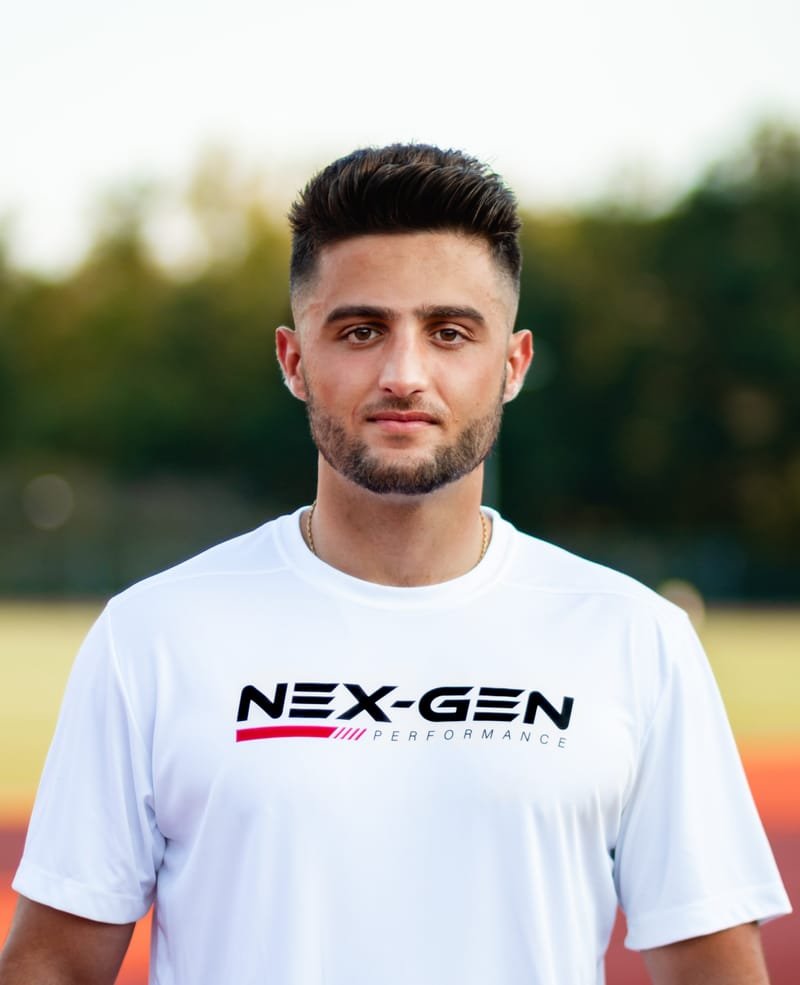 Andreas was born and raised in Northern Virginia and grew up playing for both Vienna and McLean Youth Soccer Clubs.  He also represented Virginia’s District and State level Olympic Development Programs (ODP) and finished his high school career playing for DC United and Baltimore Armour Academies; with Baltimore Armour being a top 10 ranked Academy in the country. His team was invited and participated in a four team tournament with the United States U17 Youth National Team (USYNT), Tottenham U18, and Rio Grande Valley Academy at the IMG Academy facilities. His success on the field was noticed and he received many offers to play at the Division 1 & Division 3 levels from schools including: George Mason University, University of Delaware, University of Dayton, Loyola University Maryland, University of Mary Washington, Shenandoah University, Christopher Newport University, Marymount University, and Eastern University. He accepted his offer at George Mason University and has been representing their well-respected Division 1 program for the past four years. Andreas also spent the last four summers training abroad in Greece with some of the top teams in the Greek Super League (Panathinaikos, AEK) including individual sessions with the Greek National Team goalkeeper coach. These teams qualify for the Champions League and Europa League on a consistent basis and compete against some of the best clubs in the world. His training also included individual sessions with Eric Steele, a former Manchester United and England National Team Goalkeeper coach. Overall, Andreas' experiences playing in the US and overseas have helped him add many different dimensions to his game and coaching style.

"I had a few mentors early in my college recruiting process that were instrumental to my success.  I cannot thank them enough for their encouragement, tough training, and inspiration to help me achieve my goals. I want to do the same in return and be a mentor, a source of inspiration and motivation to help you or your child achieve their goals and dreams, whatever that may be.  I am so grateful for the ability to do so and I look forward to working together with you!"