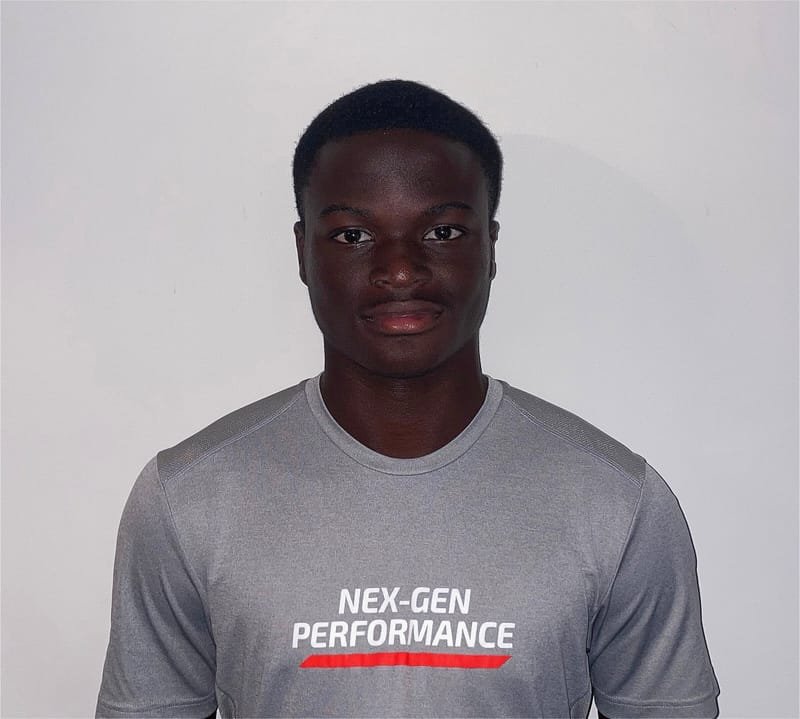 Jonathan committed to and started his college career at Mount Saint Mary's University. After two years he decided to transfer to George Mason University.

Jonathan was born and raised in Baltimore, Maryland. Throughout his youth he played for Baltimore Celtic, which at the time was the number 1 ranked club in the nation. In his final year at the club they won the Maryland State Cup, the Region 1 Cup, and finished their season winning the National Championship. Jonathan received offers from top Division 1 schools such as: UMBC, Loyola University Maryland, NC State, Mount St. Mary’s University, University of South Florida, and more. After careful consideration he chose to attend Mount St. Mary’s University where he played his first two years of college soccer. Jonathan then decided to take his talents to George Mason University where he is their #1 outside winger-wing back. After his collegiate career he has hopes and aspirations to play at the professional level, whether that be in the US or overseas.

"I'm really looking forward to assisting the youth achieve their athletic goals and dreams! Nex-Gen Performance has given me the opportunity to pursue one of my passions as well as give the young players of the DMV the opportunity to elevate their respective games to new heights."