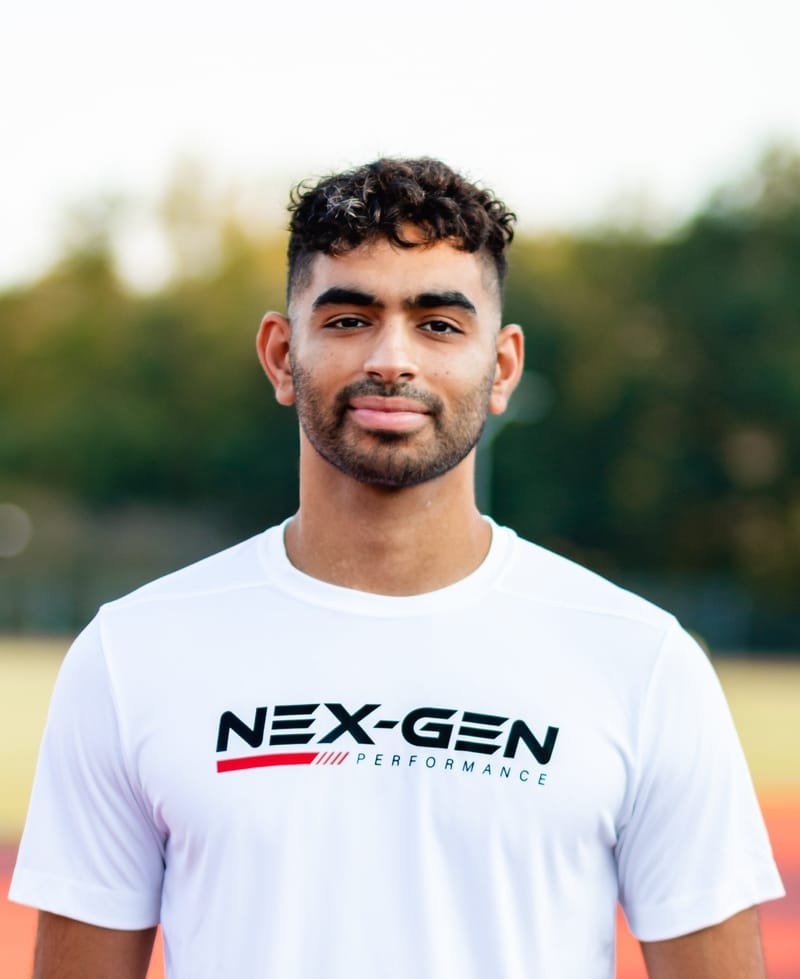 Nabil started his college career at UNC Asheville. He then took his talents to SUNY Albany; both of which being NCAA Division 1 soccer programs.

Nabil was born and raised in the Northern Virginia area. He grew up playing for McLean Soccer Club, DC United Academy, and  Loudoun Soccer Club. He was also on the Virginia State Olympic Development Program in which he had the honor of representing Virginia in the National Championship series. Nabil received Division 1 offers from Florida Gulf Coast University, University of New Hampshire, Coast Guard Academy, Hartford University, Eckerd College, and UNC Asheville. After his club soccer career he decided to attend the University of North Carolina at Asheville on an athletic scholarship. Shortly after earning the starting spot, Nabil decided to push himself academically and athletically by joining one of the top soccer programs in the country at SUNY Albany.  Nabil has goalkeeping training experience from top class coaches around the world including clubs such as; Manchester United, LA Galaxy, DC United, FC Malmo, and top flight teams in Turkey. This training has allowed him to bring many different goalkeeping philosophies and techniques to the pitch. Lastly, Nabil was also invited to train with the Iranian U23 national team and a professional team in Iran.

"Starting our new business, Nex-Gen Performance, has allowed me to achieve a goal and dream of my own. I'm very passionate about what we do here and am so grateful to be able to give back to the beautiful game."