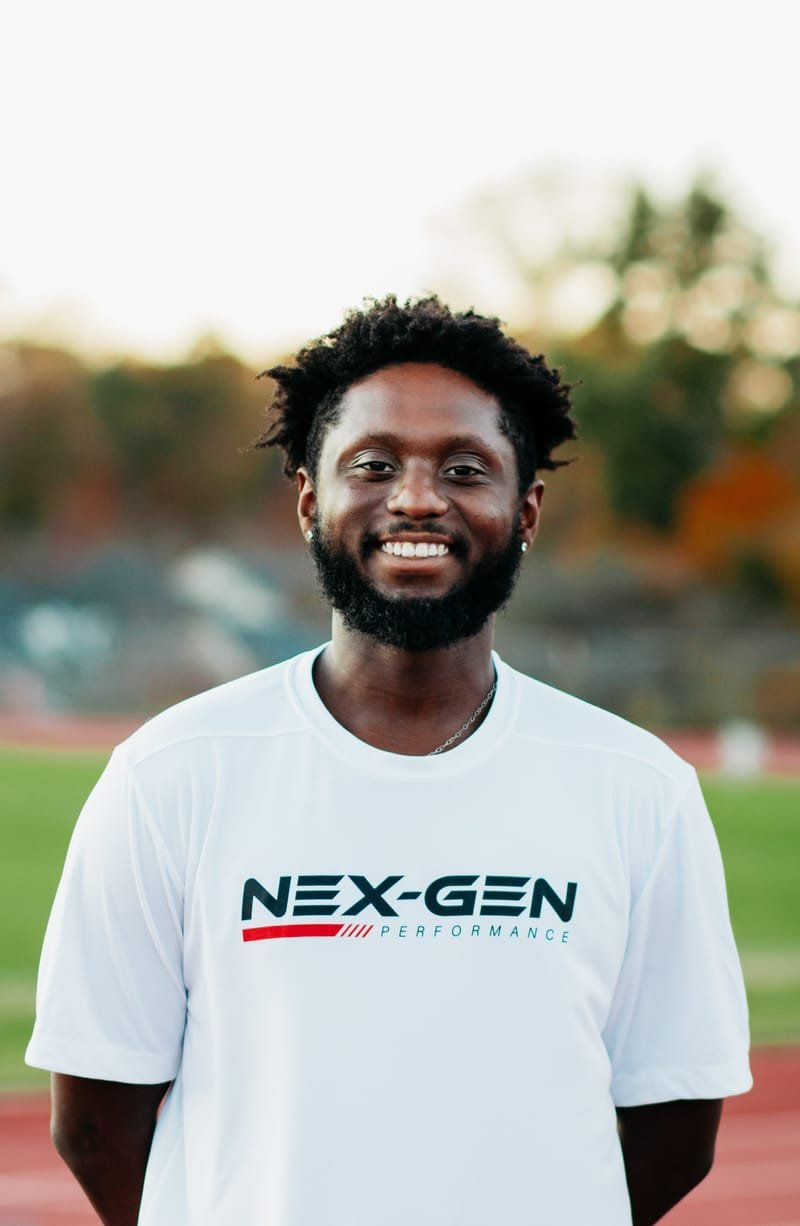 Vince committed to and played college basketball at Marymount University, in Arlington, Virginia.

Vince Jones was born in Cherry Point, North Carolina and was raised in Denver Colorado where he played the vast majority of his athletic career. He played for AAU programs like the Colorado Hawks, The Colorado Ballers, and The Colorado Storm. He was a 4 year varsity player at the Denver School of Science and Tech, where in that span his team appeared in 4 consecutive State Playoff runs. Sophomore year his team was ranked #1 in the state in the 3A division and appeared in the Elite 8 of the State Tournament, which they would go on to do again in his junior year. In his senior year, Vince averaged 21 points a game, led his team in scoring. He was awarded team MVP, all state honorable mention, 1st team all conference, and an all-city selection as well. Vince received multiple offers from Colleges and Universities and ended up taking his talents to Marymount University. He represented Marymount’s well respected basketball program for two years, before ending his athletic career and focusing primarily on obtaining his education in the field of Sports Psychology. Vince has since done some work as a freelance personal trainer, developing the athletes his former hometown of Denver. Now living in Arlington VA, Vince is very excited to be joining the Nex-Gen Performance family and looks forward to developing today’s youth.

"I've always had a passion for sports and the competitiveness that comes with it! I'm stoked and eager to utilize my personal playing experiences to give back to the young and aspiring athletes in the DMV area. The demand for personalized sports performance training in this area is something I've never seen before and I'm looking forward to filling that void in the basketball industry. My interest and expertise in the Sports Psychology field adds another dimension to what I can offer any athlete as well. Let's get to work Nex-Gen Family!"