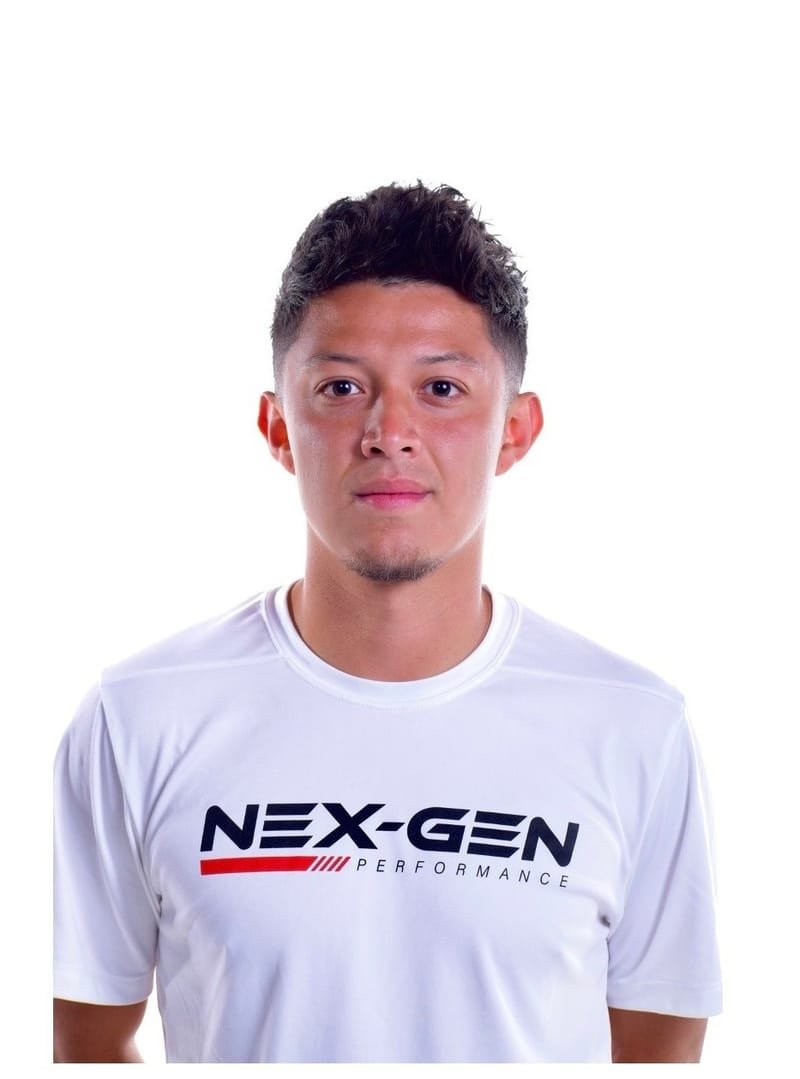 Jaime began his college soccer career at UW-Parkside. After thoughtful consideration he chose to transfer his talents to UW-Milwaukee where he then finished up his playing career.

Jaime was born and raised in Kenosha, Wisconsin. Throughout his youth he played for United FC, which at the time were 4x state champions. He was a standout at Tremper high school where he earned two conference player of the year awards. Jaime then chose to end his high school career playing in the US Development Academy league where he was on a top program in the country. Jaime received offers from top Division 1 schools such as: Marquette, Michigan, Memphis, UW Milwaukee and a few Division 2 schools. After careful consideration he chose to attend UW-Parkside because it allowed him to remain close to home and represent his hometown area. He then decided to enter the transfer portal, where he then took his talents to UW- Milwaukee .  After his years at UW-Milwaukee, Jaime received trials with 2nd division teams in Mexico such as Irapuato FC, Cafeteleros and Atlas FC.

"The beautiful game of soccer is in my blood and part of my culture. I'm very passionate about this game and look forward to being able to teach it the right way. While I'm currently the technical director of a youth Academy in Kenosha called South-East Rush, Nex-Gen Performance has given me the opportunity to focus more on a player's individual skill-set and development. I'm looking forward to inspiring the youth and assisting these athletes in any goals they may have for themselves."