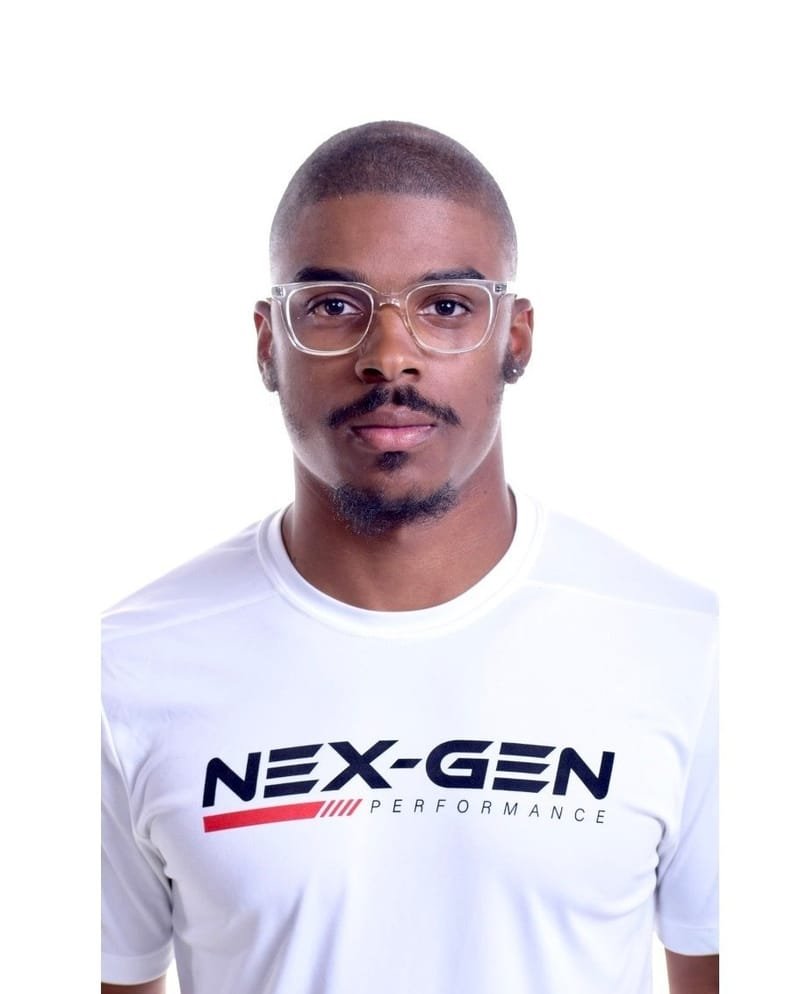 Kamrin began his soccer career at a young age. He grew up playing for top teams in the country, MLS Academy Chicago Fire & FC Wisconsin. After his playing career he decided to focus on training the youth in the Milwaukee area.

Kamrin was born and raised in Milwaukee,WI. He played one year of high school soccer with Wauwatosa West. He played two years in the development academy with FC Wisconsin and the Chicago Fire. He also played one year in the NPL for FC Wisconsin. He’s a 1x Wisconsin State Cup winner and Regional finalist. When Kamrin was 16, he left the country for a month to train in Spain and Portugal. While out of the country, he played in the IberCup. Which is one of the best youth tournaments in the world. After high school Kamrin decided to study entrepreneurship in college and start his coaching career.

“I’m super excited to be able to share my knowledge of the game of soccer. I want to push the next generation of soccer players to their max potential. I look forward to inspiring the youth and helping them achieve their soccer goals!”