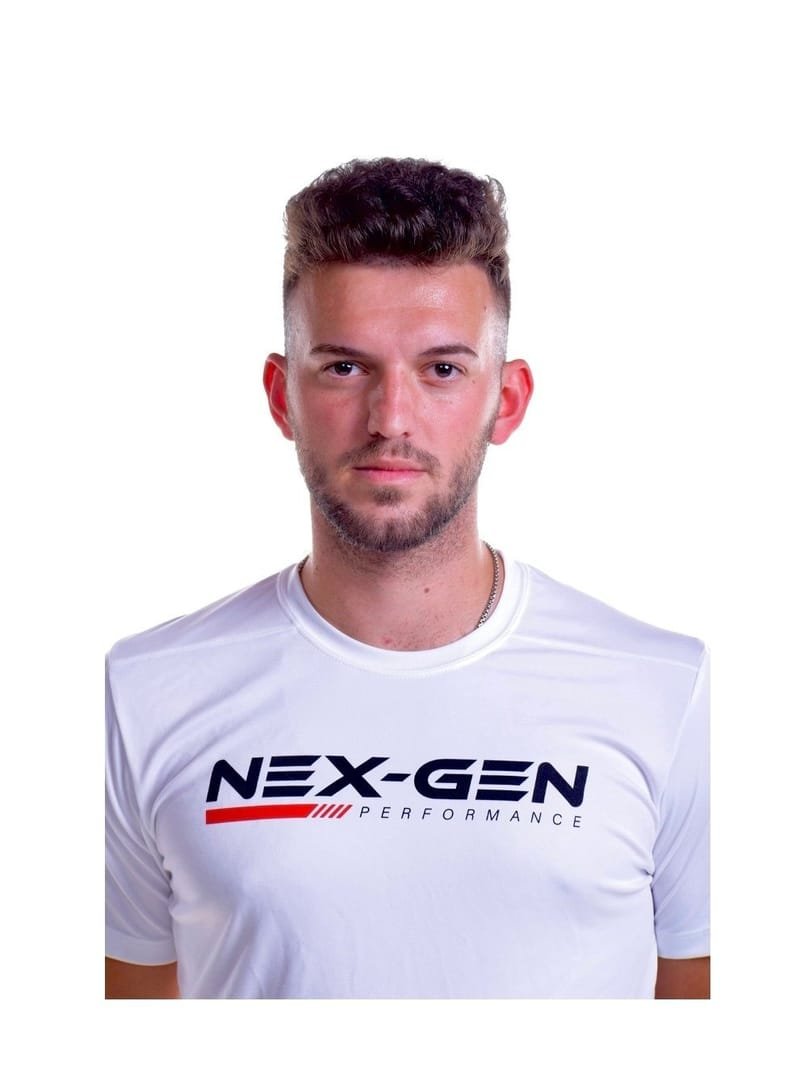 Nick started his college soccer career at the UW-Milwaukee. After two years, he decided to transfer to George Mason University's well-respected program.

Nick was born and raised in Whitefish Bay, Wisconsin. He played on the Bavarian Soccer Club his entire youth career, where his team was the first team ever to play in National League from any team representing Wisconsin. He also represented Whitefish Bay High School where he won two state championships and two first team all state honors, with senior year being ranked the number one midfielder in Wisconsin. His success on the field was notable, receiving interests from UW-Milwaukee, Marquette, Drake, Loyola-Chicago, and UW-Green Bay. He accepted his hometown offer at the beginning of junior year to attend UW-Milwaukee after much consideration. After success in his first two years at UW-Milwaukee, he decided to take his talents to George Mason University where he played for one full year. In the summer of 2021, Nick had the opportunity to train with professional teams in Greece including FC Santorini, Syros FC, and AEK Athens. He's since come back to the United States and has focused on working with Wisconsin's youth players.

“It was a very difficult decision for me to give up my professional aspirations that I've worked towards for so long; however, I'm very grateful for the opportunity to give back to the athletic industry within the state of Wisconsin. I am excited about becoming a trainer, mentor, and source of motivation for the upcoming generation. There is a ton of room for improvement when looking at the coaching throughout Wisconsin and as someone fresh out of the system, I look forward to helping each and everyone reach their goals and dreams."